Elizabeth Presutti was appointed Chief Executive Officer of DART by the Board of Commissioners on June 27, 2011. Presutti oversees the largest public transportation system in the state of Iowa, serving 12 member governments in and around the metro. She leads a team of nearly 300 employees and a fleet of 150 buses and 108 vans, providing nearly 5 million rides a year in the Greater Des Moines region.

Before being promoted to this top position, she was DART’s Chief Development Officer and has more than 15 years of experience in the transit industry. Prior to moving to Des Moines, Presutti worked in Charlotte, North Carolina for the Charlotte Area Transit System as the Service Planning Manager and the Bus Operations Project Manager. She also worked in Carlsbad, California as a Senior Associate for Transportation Management & Design, a public transit planning and scheduling consulting. Elizabeth is a certified planning professional with the American Institute of Certified Planners. She received her bachelor’s degree in geography from State University of New York at Cortland and a Master’s degree in geography from the University of North Carolina at Charlotte.

Presutti’s accomplishments at DART include the creation of its first long-term plan – DART Forward 2035; the construction of DART Central Station in downtown Des Moines; the integration of technology to provide GPS bus information and real-time schedules to customers via a mobile app and text messaging; and an 8 percent increase in ridership  between 2011 and 2015.

She is well-known and highly-regarded in the public transit industry. Presutti serves as a board member for the American Public Transportation Associationand is a past president of the American Bus Benchmarking Group. Locally, she serves on the Polk County Housing Trust Fund board.

Amanda Wanke was appointed Chief Operations Officer and Deputy Chief Executive Officer in May 2020. She leads more than 200 employees in the Operations, Maintenance and Facilities departments. Amanda joined DART in July 2015 as DART's Chief External Affairs Officer, leading the marketing and communications, customer service, mobility, planning, RideShare and business development departments. She took on the additional duties of serving as Interim Chief Operating Officer in December 2019.

Wanke began her professional career in politics, working in Washington, D.C. as a press secretary for Minnesota Congressman Gil Gutknecht. In 2001, she became the Director of Communications for Bethel University in Saint Paul, Minnesota. In January 2012, Wanke became the Director of Communications for the Agricultural Utilization Research Institute (AURI) in Mankato, Minnesota. She received her bachelor’s degree in political science and a Master’s degree in organizational leadership from Bethel University.

During Wanke’s time at DART, she has had a hand in overseeing many vital projects, including the five-year update of DART’s long-term plan – DART Forward 2035; the integration of new technological advances, including a Wi-Fi pilot project in 2017; the addition of new routes and expanded service hours through business partnerships in the community; and the introduction of new advertising systems. She also serves as the primary media contact for DART.

Wanke graduated from the Greater Des Moines Leadership Institute in 2017. In her spare time, she enjoys volunteering for her church and her children’s school.

Farver has held several jobs throughout his professional career, including working as a State Trooper, an auditor, an accounting manager and most recently as the Director of Finance for Metro Waste Authority from 2015-2018 and for the Iowa Judicial Branch from 2018-2020. Kent received his undergraduate degree from Grand View University and his Master of Public Administration degree from the University of Nebraska at Omaha.

At DART, Farver keeps the finances of Iowa’s largest transit organization in order by providing oversight of department functions, developing and implementing DART’s budget, and by providing recommendations to DART’s CEO and Board of Commissioners regarding budget and financial matters. 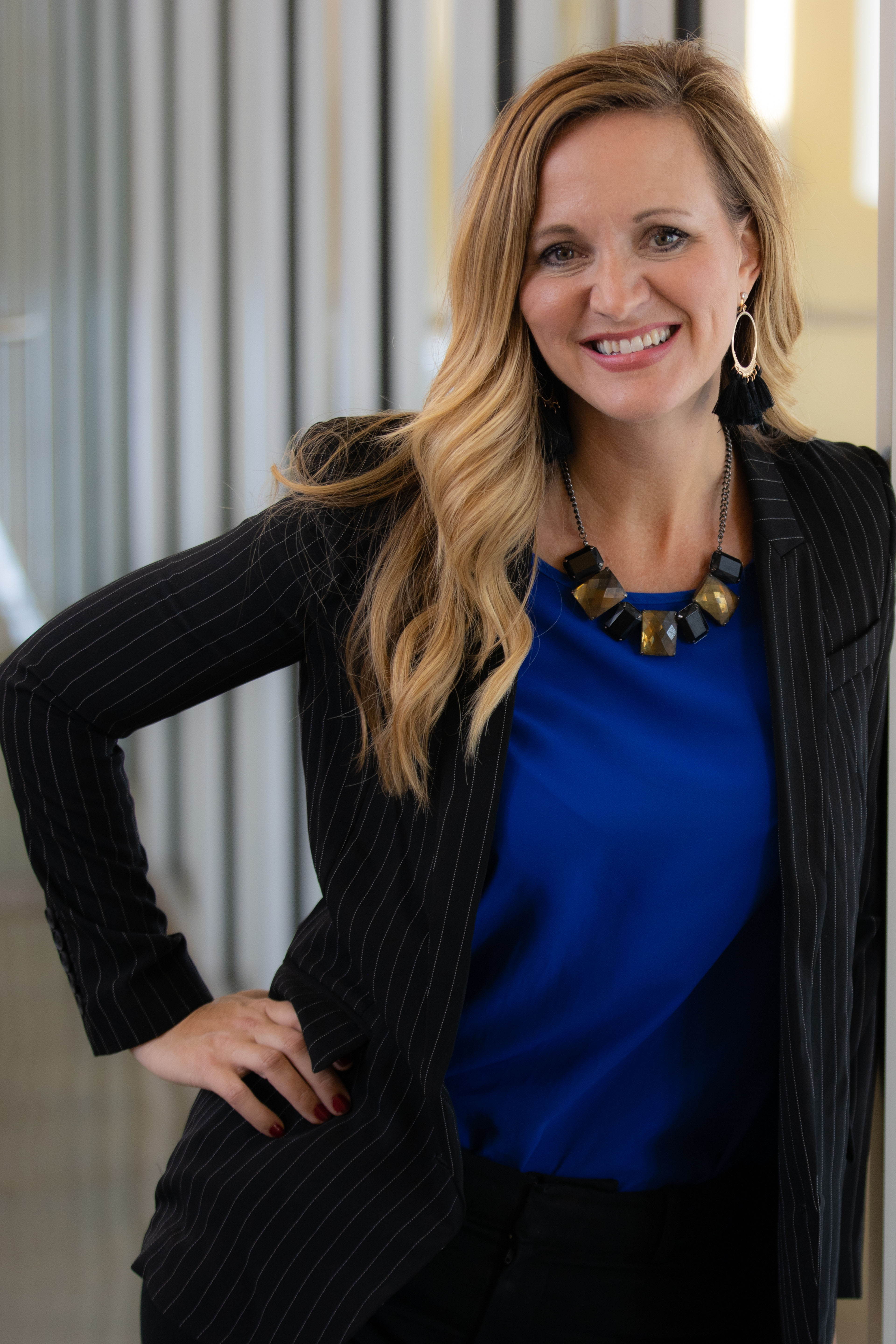 Erica Foreman was appointed Chief Human Resources Officer at DART in August 2019. She oversees the human resources department for all of DART’s nearly 300 full and part-time employees.

Foreman joined DART with extensive experience in Human Resources. She served in several roles, most recently as Director of Human Resources at GuideOne Insurance. Her more than 15 years of experience also includes roles with ITA Group and Technisource.

In her past roles, Foreman was responsible for leading projects that increased employee engagement and retention rates, led GuideOne through a culture transformation and provided staff with coaching to ensure leadership and management could effectively maximize employee engagement and encourage the inclusion of diverse employees within the organization.

Foreman received a bachelor’s degree in psychology from Iowa State University in Ames. 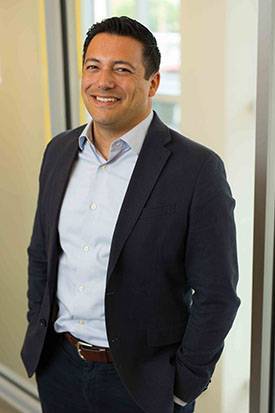 Luis Montoya joined DART in 2018 and since then has led the planning and implementation of two major service changes as well as DART’s first mobility on demand pilot. Before joining DART, Montoya was the Director of Livable Streets for the San Francisco Municipal Transportation Agency. He holds a master’s degree in city planning from Massachusetts Institute of Technology (MIT). 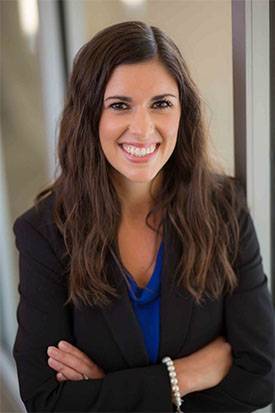 Erin Hockman has been with DART for four years and came from Kemin Industries, a global nutritional ingredient manufacturing company, where she worked for more than eight years in areas of marketing, corporate communications and employee relations. Erin has a business and communications degree from Truman State University. She is also in this year’s Greater Des Moines Leadership Institute CLP class and was recently selected into the Business Record’s 2020 Forty Under 40 Class.

DART's Leadership Team is supported by a team of 10 managers who oversee DART's staff of more than 280 employees. More information on DART's Management Team available here.